Storebox are proud to support charities doing work with those in need around the world. We recently helped out In Place of War’s Ruth Daniel with her trip to Zimbabwe – along with a group of musicians, publishers, record label types, festival directors and filmmakers. In Place of War helps artists and creative communities in areas that are affected by war, conflict and revolution, helping to empower those that live there to make positive changes through influencing the public sphere through art, music and more. Zimbabwe has high levels of desperate poverty, with many people going hungry. In addition, the AIDS crisis in Africa continues, maternal and infant mortality rates are high and many people struggle to get by, with 95% of people not having jobs. IPOW put on a festival in the Makokoba Township in Bulwayo, Zimbabwe, recorded an album and helped the local creatives with some projects of their own, helping to deliver a programme of creative entrepreneurial training. The project has been running since last year when IPOW sent musicians to Bulwayo to collaborate on a musical project. This year, the project grew in scope to include a festival in the township. 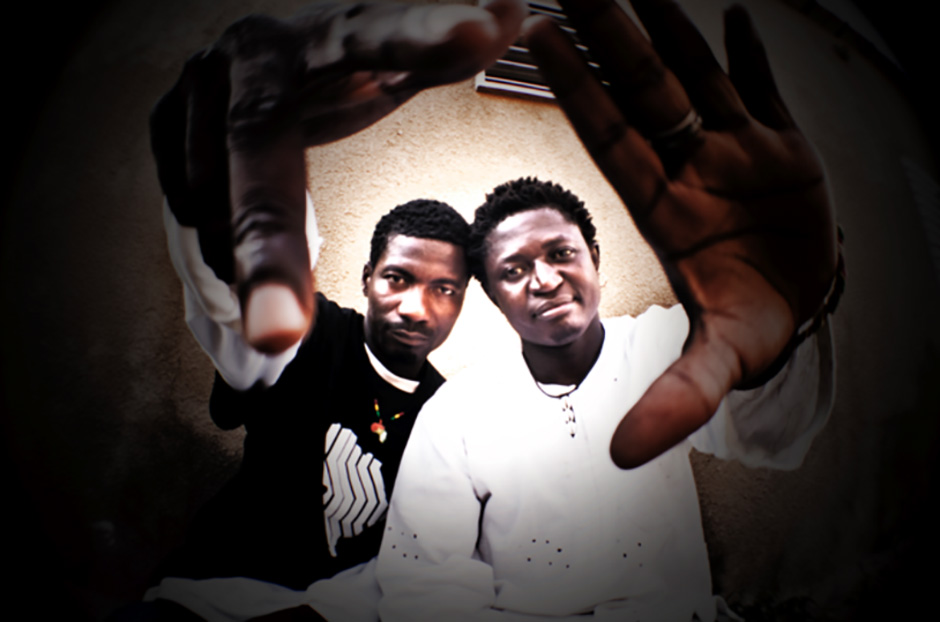 There’s still more to come, with a space being built from containers, where people from across Makokoba can come to work on creative projects which will improve the lives of this living in Bulwayo. Planned so far is a music studio, a filmmaking suite and a space in which to work. As the project grows, more containers can be added, really building a vibrant creative community in the heart of the area. A film and documentary about the project is due to be released soon, as well as the Makokoba Project album via The Orchard.